We’re very excited to be announced as double award winners by Marshalls, in their 2019/20 Regional Awards. The awards were presented to our senior team at the Regional Roadshow held on Tuesday night in Croydon. We were particularly pleased to be recognised for the considerable engineering achievements at our Bluebells project in Horsham. As winners we are automatically entered into the national finals later in the year. 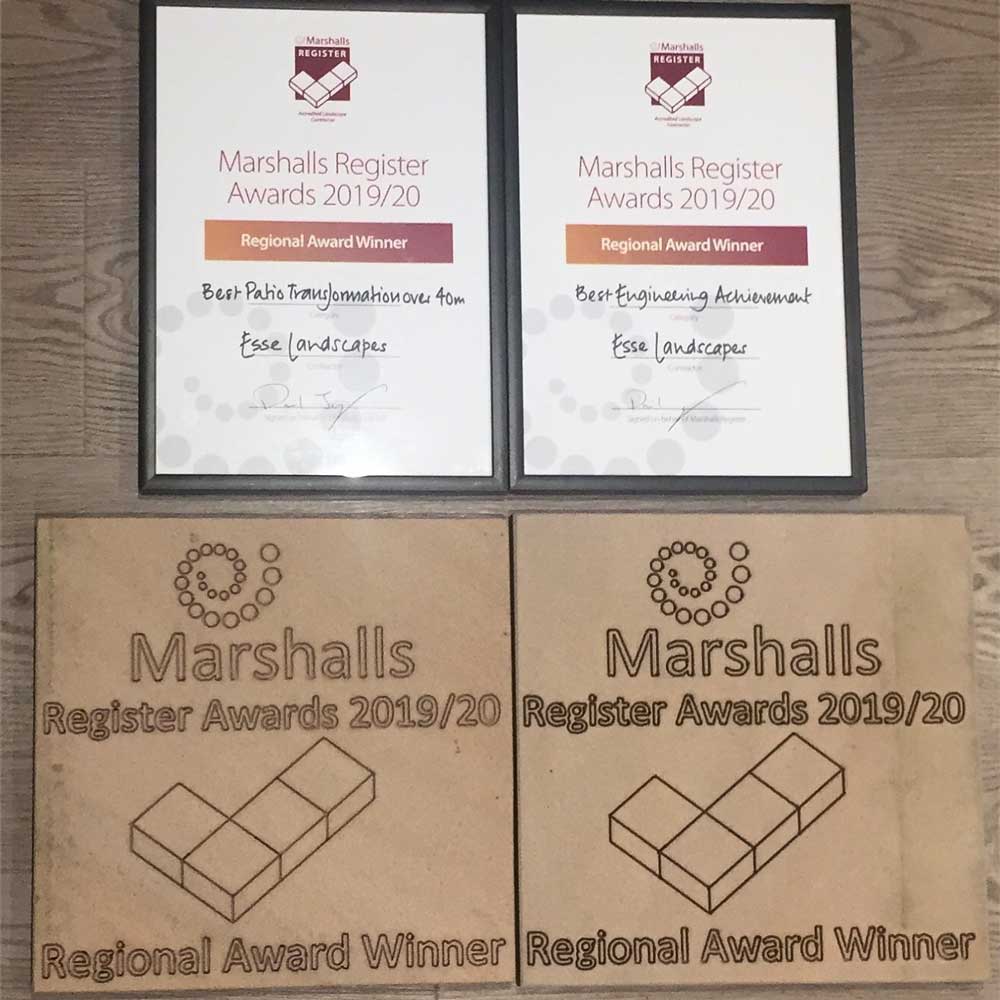 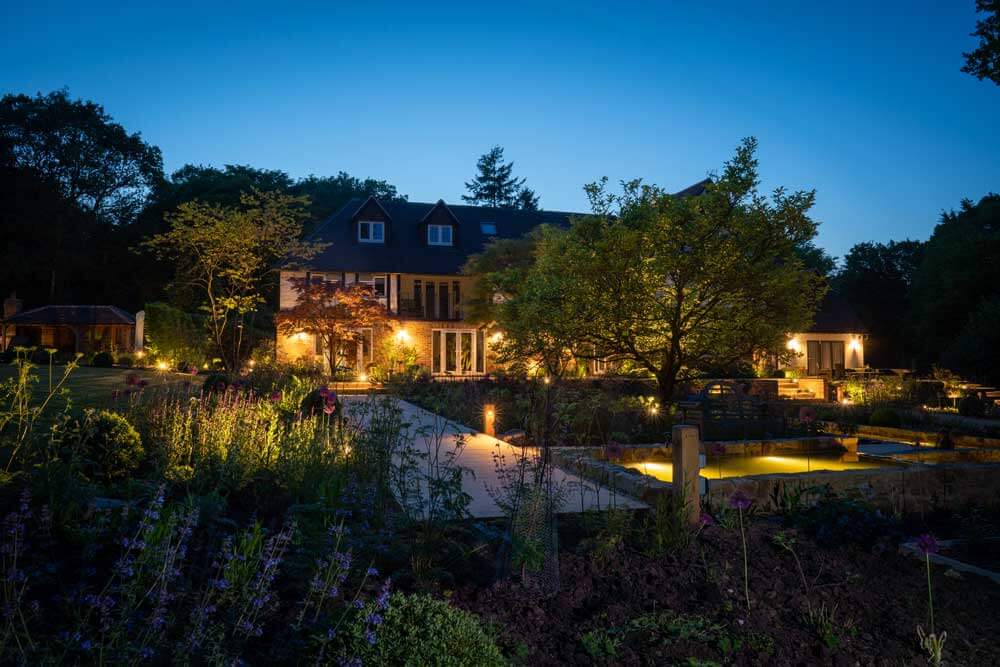 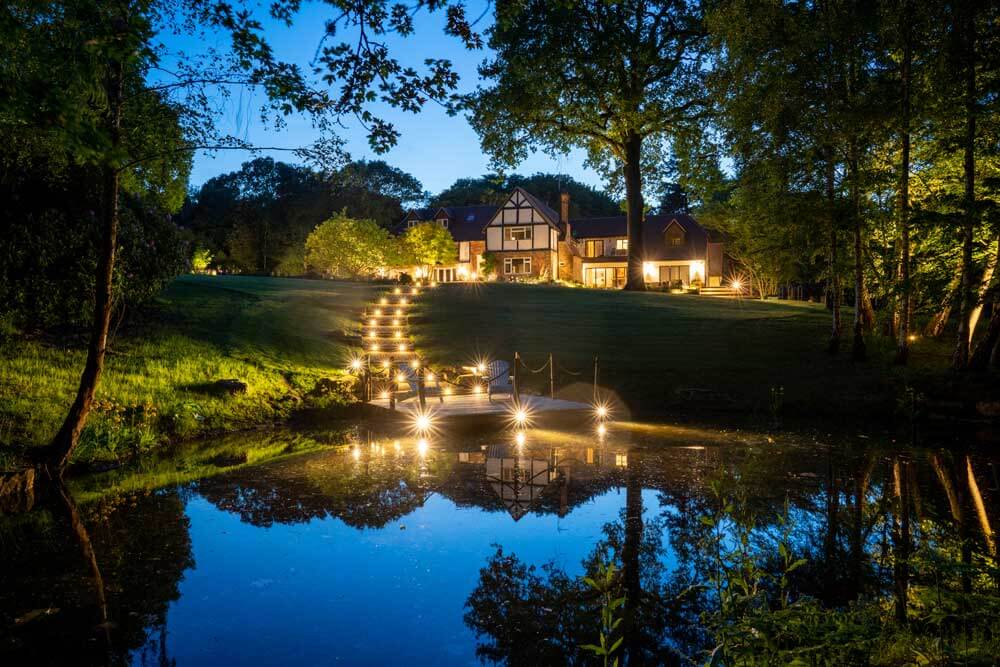 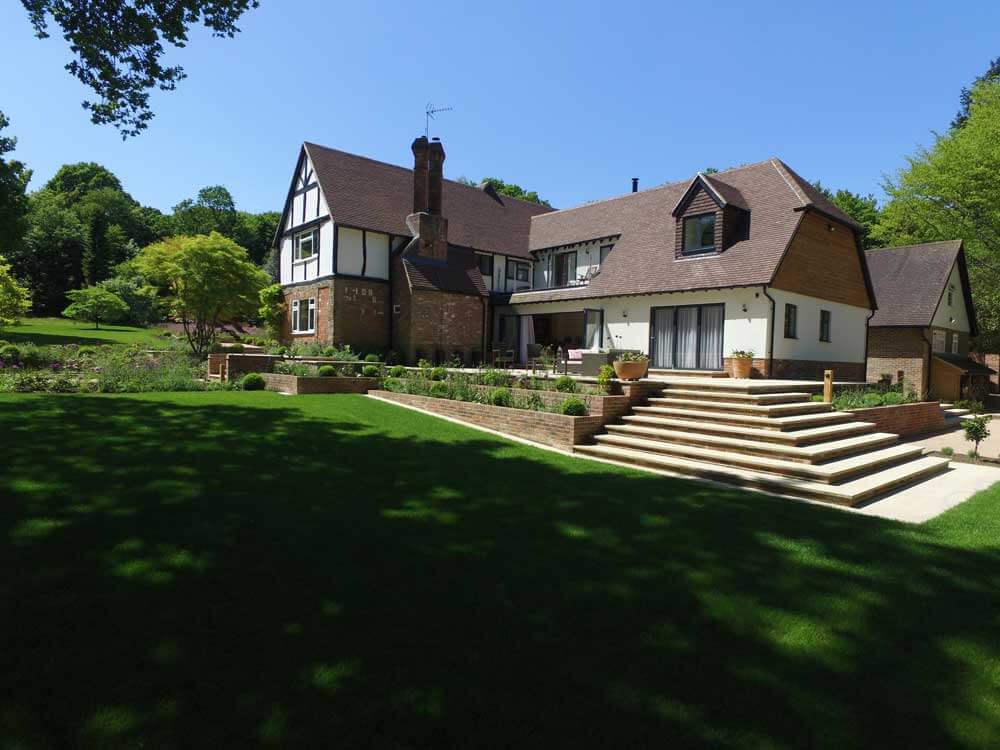 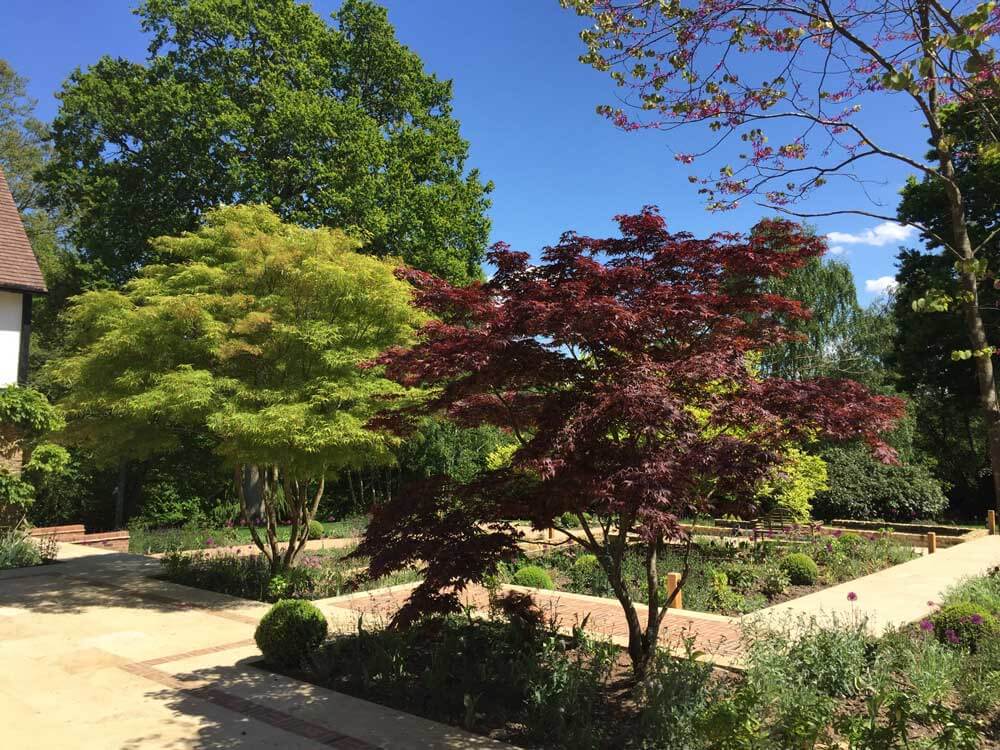